By: James Oppenheim | Created: 2012-05-22 12:15:35 | (Updated: 0000-00-00 00:00:00)
Ultimate Band (Disney $49.99) Apparently Disney’s marketing people didn’t get my memo suggesting that naming their programs the “ultimate” was serving up low hanging fruit for critics such as myself. “Ultimate”? Really! Really? No, not really. The truth is Disney has done a lot of interesting music programs, particularly those aimed at the ‘tween market. I really liked last year’s Hannah Montana dance game, for instance. It served up a real fantasy for girls of a certain age: a chance to dance with their fantasy of a pop-star. If you played that dance title, you’ll find a lot of similarities here in this “generic” dancer gets skinned with “generic” band skin. Although this is billed as a music program in the Rock Band/Guitar Hero mode, it is actually much closer to the Hannah Montana game. First, there are no plastic faux instruments. You “play” by waiving the Wii-mote and nunchuck. For some parents looking to save room or money, this may seem like a plus. In fact, though, the air-guitar, air-drums and air-bass, never feel much like you’re playing an instrument. You’re dancing…and that is a different fantasy than being a rock star. The air-strumming also never feels as "precise" as it ought, as it does when you use the plastic instruments that come with the Guitar Hero and Rock Band. I mean, how can you have a rock band game where the “front man” doesn’t sing? That’s right. There’s no mike. Instead, you cheerlead. Cheerleading is fine if you’re in a cheerleading game. But, in a rock game it has no place. Oh, and while we’re at it, what’s with making a rock game with nothing but covers? And, why are all the covers I tested (and I admit, I didn’t test every song), sung by a guy? Finally, and I mean this with all respect, out of all of the rock songs that ever were, does Devo’s “Whip It” belong on a Disney game? Seriously. Walt would not be amused, and neither would many parents.
- details -
Publisher:
Disney 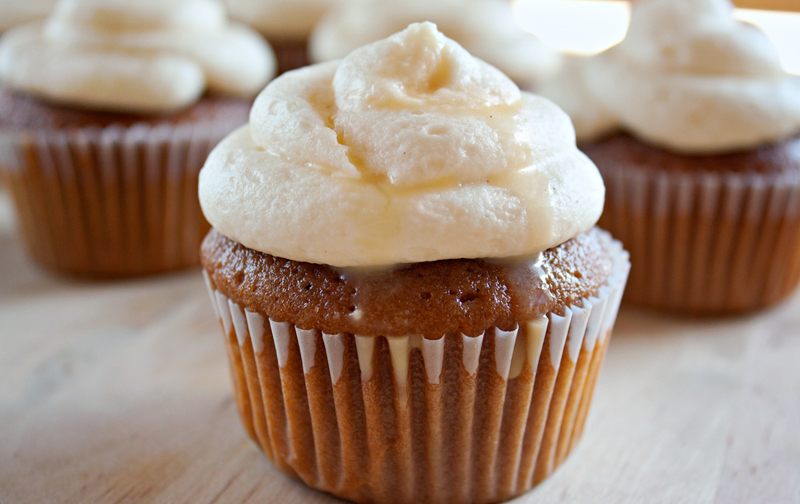